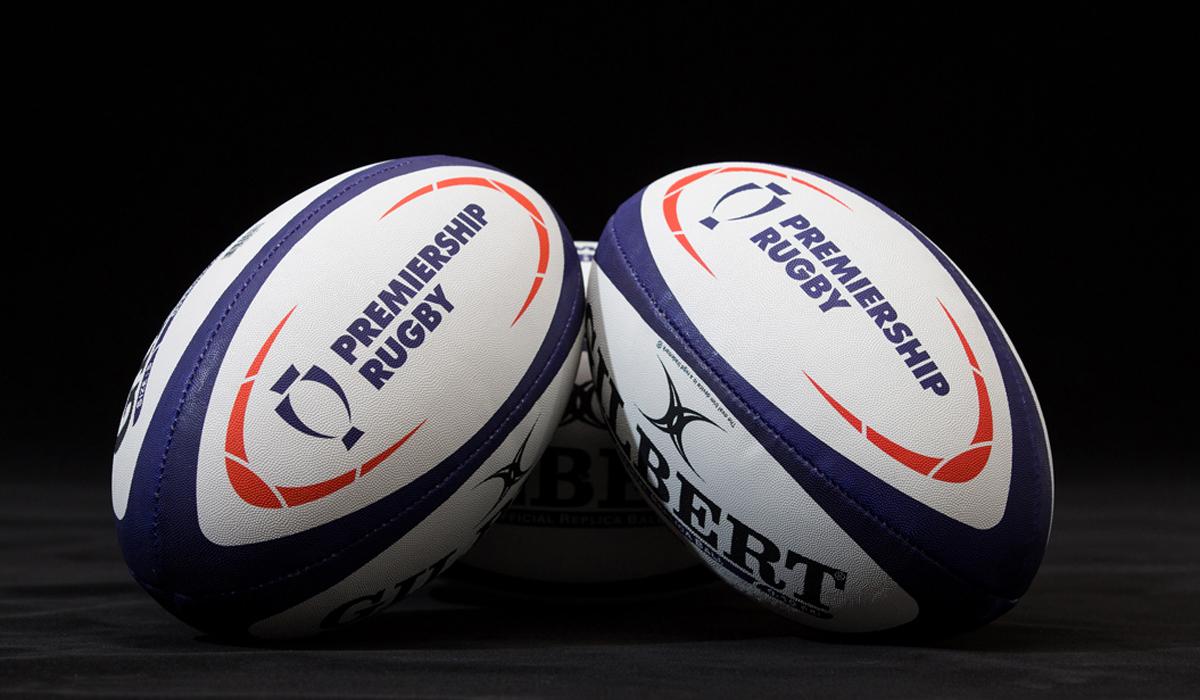 Well, round 14 of the Gallagher Rugby Premiership certainly proved to be exciting, with Gloucester increasing their winning streak and beating the joint top team, the Saracens. This all came just a week after they saw off the Exeter Chiefs and managed to knock them off of their top position in the league. This was extremely good news for Exeter, though who managed to thrash the Newcastle Falcons 35:17 and regain their number 1 position at the top of the table. They now lead the Saracens by 4 points, will they be able to increase this lead during next weekend’s action as we head into round 15 and will Gloucester continue their winning streak? We’ll take a look at some of the top matches.

Gloucester will have something to prove as they head into their match against Bristol Bears and will be looking to increase their winning streak. Given that the Bears have only won 4 of their matches so far, they do stand a good chance. When it comes to previous meetings, the odds are firmly stacked against the Bears, who only managed to win 1 game out of 6 previous fixtures, with many of the games being lost with quite a large points difference. As second from the bottom in the table, though, could Bristol pull something out of the bag in an attempt to save themselves from relegation. They certainly failed to improve their form last weekend when they lost to the Harlequins by 10 points but you never know when that hunger might strike. Either way, Bristol Bears v Gloucester is always a highly anticipated match as a big West County Derby. The two teams certainly seem to love battling it out between each other.

Both Leicester and the Wasps are coming into this match following defeats during round 14. That being said, neither were pretty huge defeats and in terms of position in the table, both sides are pretty evenly ranked. The Wasps are ahead by 5 points and have won 7 of their previous matches against Leicester’s 5 wins but it does seem that there is everything to play for, for both teams this weekend. Facundo Gigena certainly stepped up for Leicester at the weekend and helped them achieve dominance in the scrums. If he can repeat this during the match this coming weekend, you never know he might just help lead Leicester to victory. The Tigers and the Wasps have long since been rivals and there have been some stunning battles through the years between the two teams. This rivalry intensified significantly when the Wasps relocated to the Ricoh Arena from North London, whenever these two teams meet the matches are bound to be exciting.

Newcastle will be desperate for some success during their meeting with Worcester Warriors but given that they have only won 3 out of their previous 15 games, the odds do seem to be stacked against them. Having said that the Warriors have only won 5 of their matches so there is everything to play for. Worcester may have an advantage coming out of their win against Leicester last weekend. During this meeting, Tom Howe proved himself a hero following his match-winning try, scored with less than a minute to go on the clock. Pundits have praised him for the way that he exposed Leicester’s defence single-handedly. Could he repeat this or will Worcester be on to him during the match this coming weekend? The two teams don’t have a particular rivalry, but given that both of them could end up facing relegation, this is bound to be an explosive meeting.

Remaining fixtures from round 15 of the Gallagher Premiership 2018/2019

How to Make Free Bets at Paddy Power

New Customers only. Bet £10* & Get £50* in Free Bets. Sign up, deposit between £5* and £10* to your account and bet365 will give you five times that value in Free Bets when you place qualifying bets to the same value and they are settled. Free Bets are paid as Bet Credits. Min odds/bet and payment method exclusions apply. Returns exclude Bet Credits stake. T&Cs, time limits & exclusions apply.

100% Welcome Bonus up to £300 after the first deposit
Imprint  | Disclaimer
Copyright 2022 © No-Deposit.com. All rights reserved.