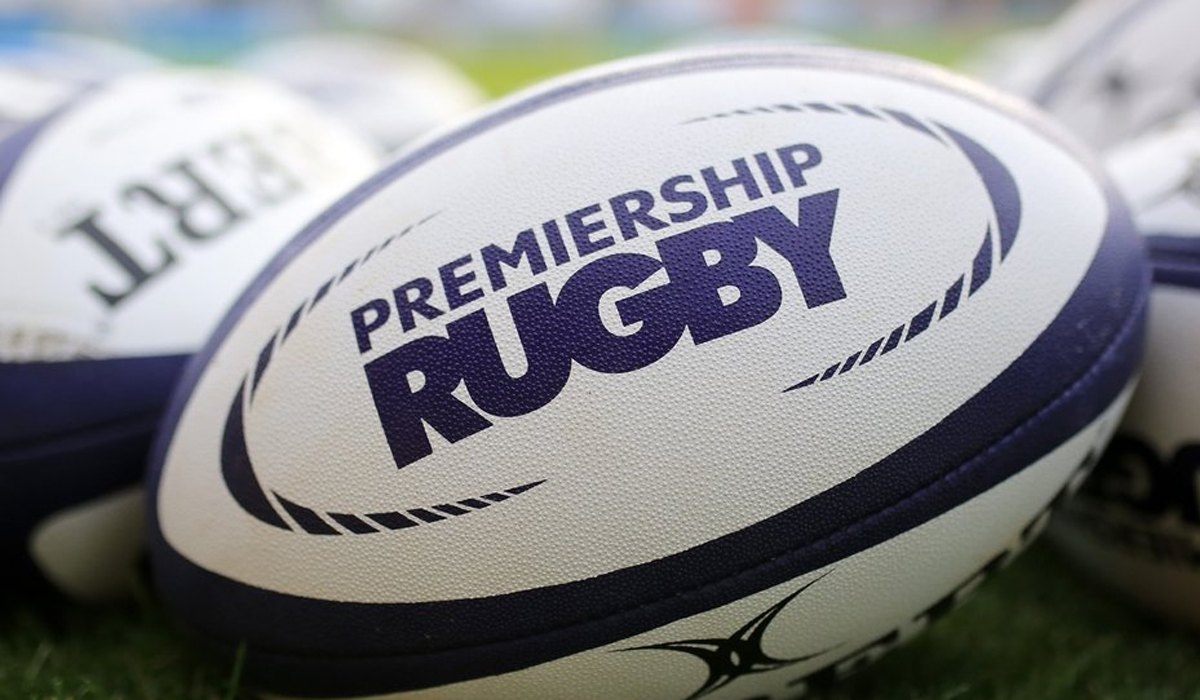 Well, round 14 of the Gallagher Rugby Premiership certainly proved to be exciting, with Gloucester increasing their winning streak and beating the joint top team, the Saracens. This all came just a week after they saw off the Exeter Chiefs and managed to knock them off of their top position in the league. This was extremely good news for Exeter, though who managed to thrash the Newcastle Falcons 35:17 and regain their number 1 position at the top of the table. They now lead the Saracens by 4 points, will they be able to increase this lead during next weekend’s action as we head into round 15 and will Gloucester continue their winning streak? We’ll take a look at some of the top matches.

Bath Rugby is currently at position seven in this season’s Gallagher Premiership. The team has had a poor start in the last few rounds. This team has also lost in their previous two consecutive matches. They lost 29 to 31 to Harlequins and 26 to 27 to Northampton Stars. They have only won two of their last five games. Saracens are second placed on the table with a rather good performance in the season. They defeated Northampton Stars 36 to 17 after losing to Gloucester by 24 to 34. This team is definitely the favourites in the competition. However, it is expected that Bath Rugby will try to put up a strong defence at home ground giving Saracens some extra work to do. In 2018 season, Saracens floored Bath Rugby with a huge gap in many of the matches. On 29th September last year, Saracens gave a clinical performance that gave them a 50 to 27 victory over Bath. This was a follow up to the 41 to 6 thrashing that they gave Bath in April. Saracens expect the match to give them a chance to close in on the reigning champs, Exeter Chief who, lead by three points. However, the second placed team needs to win at least three of their next matches with the leader drawing one or losing at least one to turn the tables to their favour.

The eight placed Sale Sharks will be battling it out with the ninth-placed Leicester Tigers at AJ Bell Stadium on 8th Match. Sharks have played fifteen games won seven, lost seven and drawn one. Their opponents have played a similar number of games, losing nine and winning six.

Sharks have won two of their last five meetings, losing their previous game to the leaders Exeter Chiefs. The Tigers have only won one match in the last five that was against Wasps. Their performance in this season’s matches is comparable. Sharks have had about 122.47 tries with Tigers having 122.87. They have also had 32 and 34 tries respectively.

This meeting is highly unpredictable and could go either way. However, Sharks may take advantage of home grounds to snip the maximum points and improve their standings.

Worcester Warriors have had a rather bad season at position 11 on the table. They will have an almost impossible task of handling the table leaders, Exeter Chief on Saturday 9th March 2019. The last time they met was in week five where Exeter Chiefs beat the warriors 28 to 11.

Exeter Chiefs have continued in a good run, amassing 61 points, which is three points ahead of the second-placed Saracens. It is expected that they will beat the Warriors at their home turf with a good margin. Exeter has won all of the seven encounters with Warriors having only lost to it in March of 2004.

The Warriors have done several changes to their squads since December of last year when they signed the South African Scrum. However, there has not been any improvement in their performance.

Remaining fixtures from round 16 of the Gallagher Premiership 2018/2019