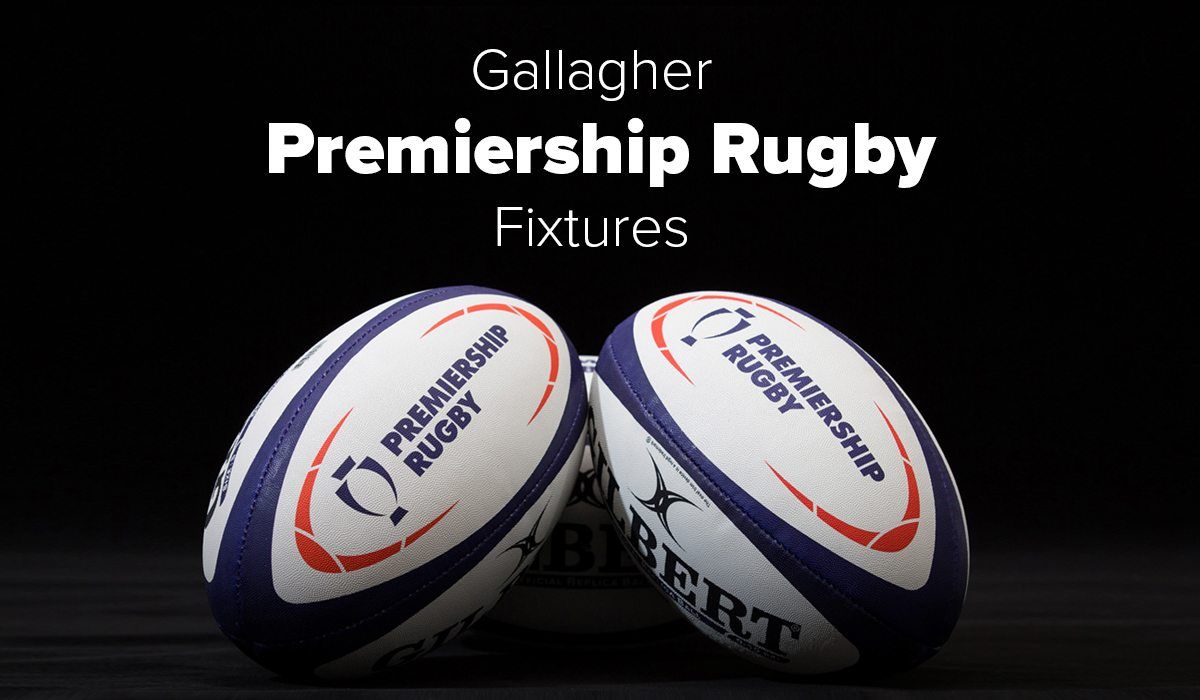 There are just four rounds left in the Gallagher Rugby Premiership and tensions are starting to mount. The Exeter Chiefs are well in the lead with 76 points with the Saracens hot on their tail on 67 points. These two teams have already secured their places in the semi-finals but who will join them? After an epic defeat of Northampton Saints, Gloucester Rugby, currently in 3rd position, might just be joining them in securing their place early if they carry on playing at the same level. Newcastle Falcons, meanwhile are sitting at the bottom of the table on 29 points, with Worcester Warrior just above them on 32. How will round 19 leave the teams, will any more teams secure their semi-final place?

Gloucester will really be looking for a win in this match in an attempt to lengthen the distance between them and the other competitors in the league. A win could just make that semi-final finishing position for them all the more achievable. Bath, meanwhile only sit 5 points behind fourth-place Harlequins and so they know that win in this match could really open up their chances of finishing in a semi-final position. This looks set to be an exciting match.

Gloucester has excellent form this season when playing at home. They have won 9 out of 11 of their home matches and they really will be looking to capitalize on this in the match this coming weekend. Bath, on the other hand, have had poor results away from home, having lost their last three away meetups. They are in good stead, however, having won their last two matches against the Saracens and Bristol Bears in decisive fashion. Can they carry the momentum of these wins into the match on Saturday? Gloucester are also coming into the match with a good win on their side, who can capitalise on it the most?

The last time these two teams met in the Premiership was back in September and that meet resulted in a tie. Both teams will certainly be hoping for a better result than this on Saturday. The most recent meeting in the Premiership Rugby Cup saw Bath win with a whopping 52 points to 0. Can they replicate this, this weekend?

Newcastle will certainly be looking for a win this weekend to try and save them from finishing at the bottom of the table. Leicester could be just as hungry though, given that they are currently third from the bottom and only 5 points ahead of Newcastle. Leicester do seem to be coming to the game as underdogs, they are currently on a bit of a losing streak having lost their last 3 matches. Newcastle will certainly be looking to capitalise on their bad luck. Having said that, both teams have lost 12 of the matches on this season of the Gallagher Premiership, so there is still everything to play for.

The last meeting between the two teams saw the Tigers beat the Falcons with 49 points to 33. Can they pull this off again or will Newcastle have the edge given the losing streak that Leicester are currently fighting against?

Harlequins are currently lie fourth in the table, so there really is everything to play for, for them in this match. The Saints will be just as hungry, however, given that they are only 7 points behind them. Harlequins are on a bit of a losing streak, having lost their last 3 matches, so this could be a bad sign for them coming into this match. Northampton also has more overall wins over them, they have won 11 of the previous matches whilst Harlequins have only won 7. Add to that the fact that Northampton also won at their last meeting, with a score of 25-18 and the odds do look like they are in favour of the Saints.

Remaining fixtures from round 19 of the Gallagher Premiership 2018/2019