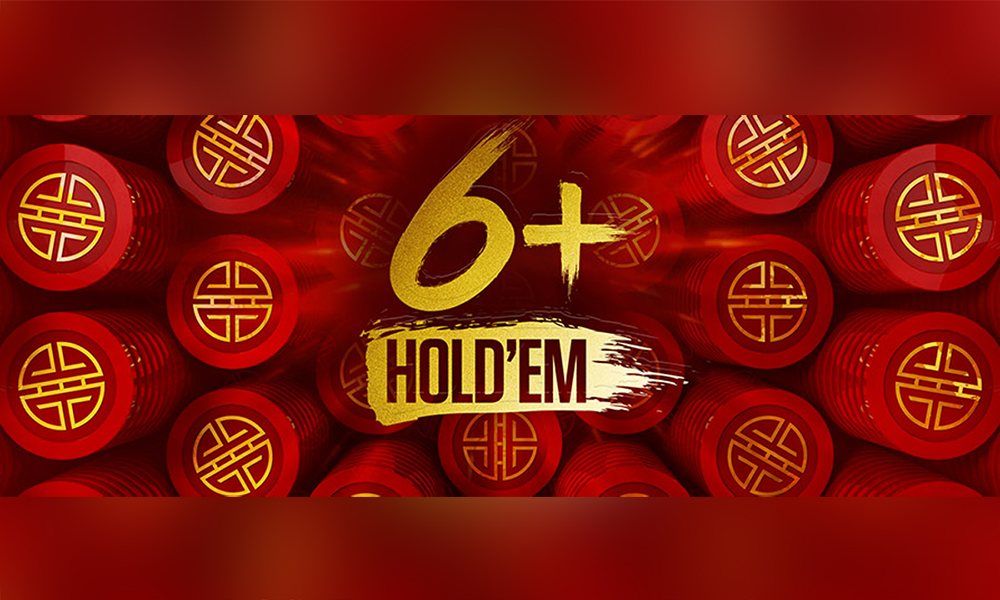 6+ Hold’em is a variant of Texas Hold’em as is available at Pokerstars. It has several similarities to the original game but has some unique difference that sets it apart. Here are some of them.

New Customers Only. 18+. Ts&Cs Apply. Offer available to players who have never made a real money deposit. Minimum deposit of £10, use code TWENTY Free play given as tournament ticket and cash, released over 6 days. Unused tickets subject to expire. Withdrawal restrictions apply to bonus element only Full terms and conditions apply.

What are the Rules of the Game?

The game is played using a 36-card deck since cards one to five are removed. Shuffling is done before the dealer deals any hand. There is only one player that sits on the blind button and the player is the only one that is allowed to post a blind. This deviates from the big and small blind format is Texas Hold’em.

Playing 6+Hold’em follows the rules set in Texas Hold’em in terms of river, turn, pre-flop and flop betting rounds. The software finds the seat for every player in the online casino. All you are required to do is to choose the game and the amount of stake with which you want to play.

Each of the players gets two cards which face down, also called hole cards. The dealer then spreads a total of five cards in two stages; three at first then two other cards with each at a time. Players bet before and after each of the cards is revealed. In addition, for the player to see the next card and stay in hand, each of the players must put the same amount of chips in the pots as other players on the table.

Some tables place a minimum number of hands that any player can play before they sit or leave and not incur a time penalty. The game issues time penalties that accumulate as time goes. However, the time accumulation is very low and has little impact on most of the hands on the table. The main aim of these penalties is to deter the attempt by players to join and leave a large number of tables with the intention of determining which seat to take.

No Deposit Poker Site Of The Month

PokerStars is offering lucky poker players the chance to go to Las Vegas, often considered to be the home of […]

Deposit balance is available for withdrawal at any time. • General Withdrawal restrictions & further T&Cs • New players only • £20 free bonus: includes $1 immediate bonus & $31 in tournament tickets • Bonus will be granted gradually throughout the 7 days after it was claimed • Each part of the bonus will expire 24 hours after it was granted • All immediate bonuses may be withdrawn only after a player has accumulated 2.5 Bonus Points for every $1 of the received Bonus amount • This offer may not be combined with any other offer