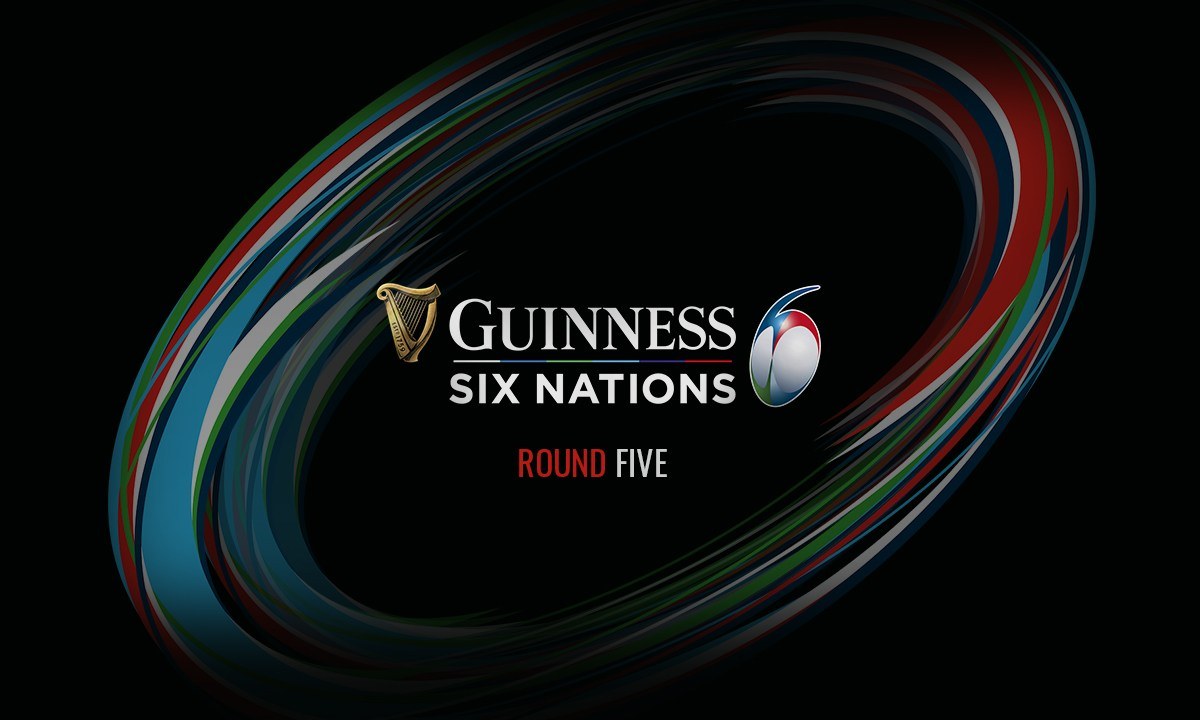 The winner of the Six Nations for 2019 will be decided on 16th March following the final round of the competition. Wales, England and Ireland are still in the running to win the competition. France, Scotland and Italy will still come out looking for a win in their final round matches but will be unable to win the tournament outright. The three matches that will make up the final round will all be held on the 16th March with kickoffs spread throughout the afternoon and evening. It looks set to be an exciting and tense afternoon.

All Wales need to take the title home is a win in their final match, if they do that then all bets are off. If they only manage a draw then it is possible for England to win the title, so long as they win their match. If both England and Wales draw, the title winner will depend on if either of the teams earns bonus points and if England loses the title goes straight to Wales. Should both Wales and England lose then the title will go straight to Ireland.

The match between Italy and France will have no impact when it comes to determining the overall winner of the Six Nations. It will, however, be an important match for each of the two teams and so it will be a great match to start off the proceedings of the day. The outcome of this match will determine who goes home with the Giuseppe Garibaldi Trophy, an award that has been given out to the winner of the France-Italy meet in the Six Nations since 2007.

Out of 41 previous test match meetings, France has won 38, so the odds do seem to be in their favour. France, however, is struggling with injuries. Flanker, Lauret and Loosehead Prop, Poirot both went off in the early stages of their last match against Ireland and it has since been announced that both have suffered knee ligament injuries. France has already announced that they will not be playing this coming Saturday and that they will be replaced with Dany Priso and Kélian Galletier. Could this coupled with their huge defeat against Ireland in their last match make a win against Italy difficult to achieve?

The outcome of this match could determine the outcome of the entire tournament. A Welsh win seals their place at the top of the table and as champions of the Six Nations 2019 with a Grand Slam. Ireland could still win the tournament, however, if they manage to win this game, so this should prove to be a well-fought match. Wales are currently undefeated throughout the tournament and will certainly be hungry to continue their winning streak and walk away with the trophy. Ireland, however, claimed a decisive victory over France last weekend and so could prove to be a formidable foe for Wales.

Ireland certainly did put on a good display in their match against France and they managed to outstrip the attacking time from France, indeed they achieved over 50% more attacking time than their opponents. Wales, on the other hand, are insistent that they will be coming out fighting and that they have more to give. Should they win this match they will be the first team to win all of their fixtures in the Six Nations competition. They certainly have a lot to play for and this will prove to be an extremely exciting fixture in the final round.

This match becomes instantly more interesting if Wales lose or draw. In this scenario, it is possible for England to win the tournament and this match will become more important in determining the final outcome. This match is also the decider for the Calcutta Cup, awarded to the winner of the meeting between England and Scotland in the Six Nations, so Scotland is certainly not going to hand the match over to England. In past test match meetings, England has won 75 and Scotland 43, with 18 matches ending in a draw. Scotland has only won the Calcutta Cup once in a decade, after beating England during the Championship last year. Will they be able to repeat this again?

England will be playing without Maro Itoje, who has returned to his club for injury rehabilitation. All players who were in the team when England beat Italy, will be included in the starting line-up. They will certainly be giving it their all in this match. This final match of the Six Nations tournament could prove to be the most exciting of the tournament so far.