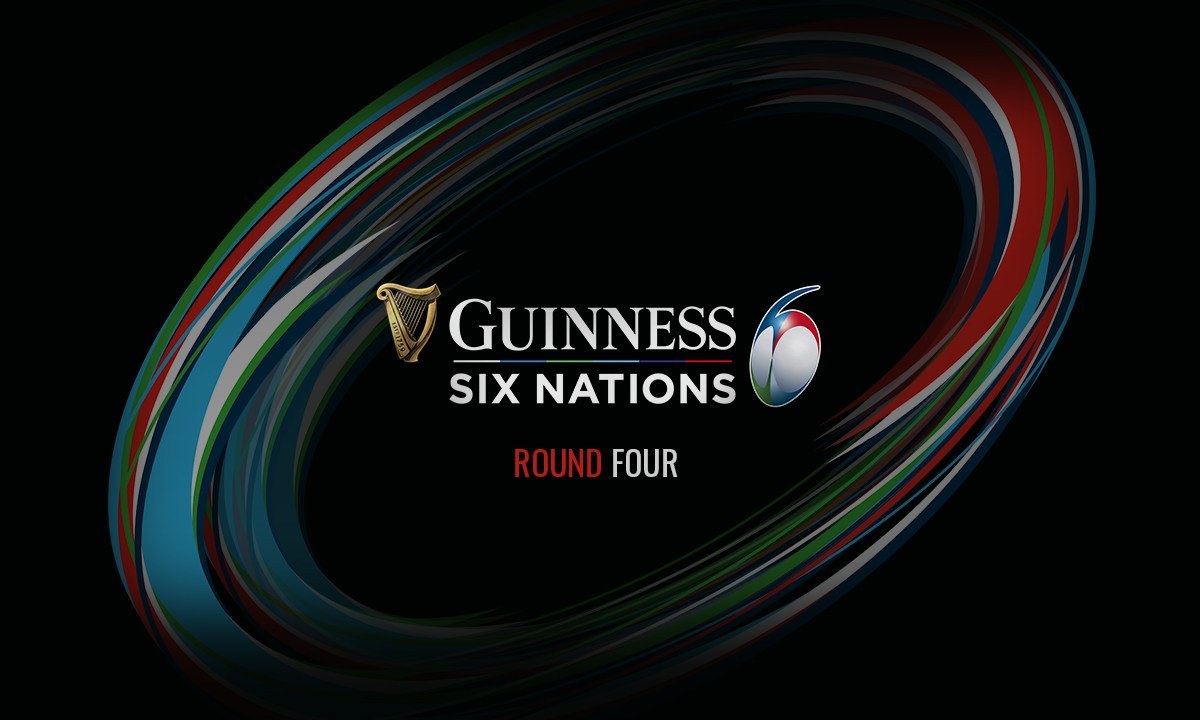 This year’s 6 Nations Rugby enters round four with the heavyweights battling it out for points. Wales, Ireland and England have been the favourites in several matches in the last three rounds, but it will take some effort for each of them to beat off Scotland, France and Italy who are out to change previous season’s fortunes. Here is a quick preview of each of the matches in round four.

Wales has had a good performance in the past meetings against Scotland by winning 13 out of the 15 games in the Six Nations competition. However, the last time they had travelled to BR Murrayfield, they suffered a 29 to 13 defeat against Scotland.

Pascal Guaz’ere will take charge of this match. It will be his seventh fixture in the Six Nations matches and the fifth match where the match involves Scotland. He has overseen just one game involving Scotland, which was the opening round of the 2018 Six Nations competition where Wales bet Scotland 34-7.

England take on Italy at Twickers where no one can see past an England win,  In their last meeting, England beat Italy 46-15 and will be out to secure not just a win but a bonus point which could prove crucial in the final standings of this year’s championship. These two teams have met 24 times since they first met in 1991 with Italy losing all the matches.

There has been the talk of relegation on Italy. However, the team will try to show sceptics that they should be in the competition. Owen Farrell will head an England team boosted by three big players being recalled to the training squad after injury – Maro Itoje, Chris Robshaw and Jonathan Joseph. However, Courtney Lawes will miss the remainder of the 6 Nations after the injury incurred during the loss to Wales in round 3.

Despite finishing at the bottom last year, the O’Shea side have taken large strides this year with players such as Sebastian Negri and Tommaso Allan having good performances. However, Italy maybe without their talisman and Captain – Sergio Parisse. Parisse suffered a knock to his head a fortnight ago when playing for his club, Stade Francais, and is struggling to meet the concussion protocols.

Ireland has won four out of the five meetings they have had against France in Six Nations. Ireland scored five tries when they first met France under Joe Schmidt in the Six Nations, however, the rest of the games have seen four tries being scored and Ireland crossing the try line once.

Ireland were last season’s champions after claiming the Grand Slam. However, their title defence has been shaky, starting with the first game where they lost to England at Dublin. They have since bounced back and beat Scotland and Italy in the last two rounds.

France have lost nine out of the eleven meetings that they have played away from home in previous Six Nations competitions with the only away games that they have managed to win being against Italy.

It will be the third Six Nations Match that Ben O’Keefe will be in charge of, however, it is the first that involves Ireland with all his previous involving France. One was a France victory against Italy in 2017 and their defeat to Wales in the last year’s game at the Principality Stadium.

Both sides have made most carries than any other side in this year’s competition. France has gained 1564 metres and 45 breaks while Ireland has beaten 90 defenders.

XL Blizzard Championships by 888 Poker are back. The company is offering the players at the website loads of prizes […]

The 888poker LIVE event is back starting this year in London, with outstanding poker extravaganzas. The events will also take […]