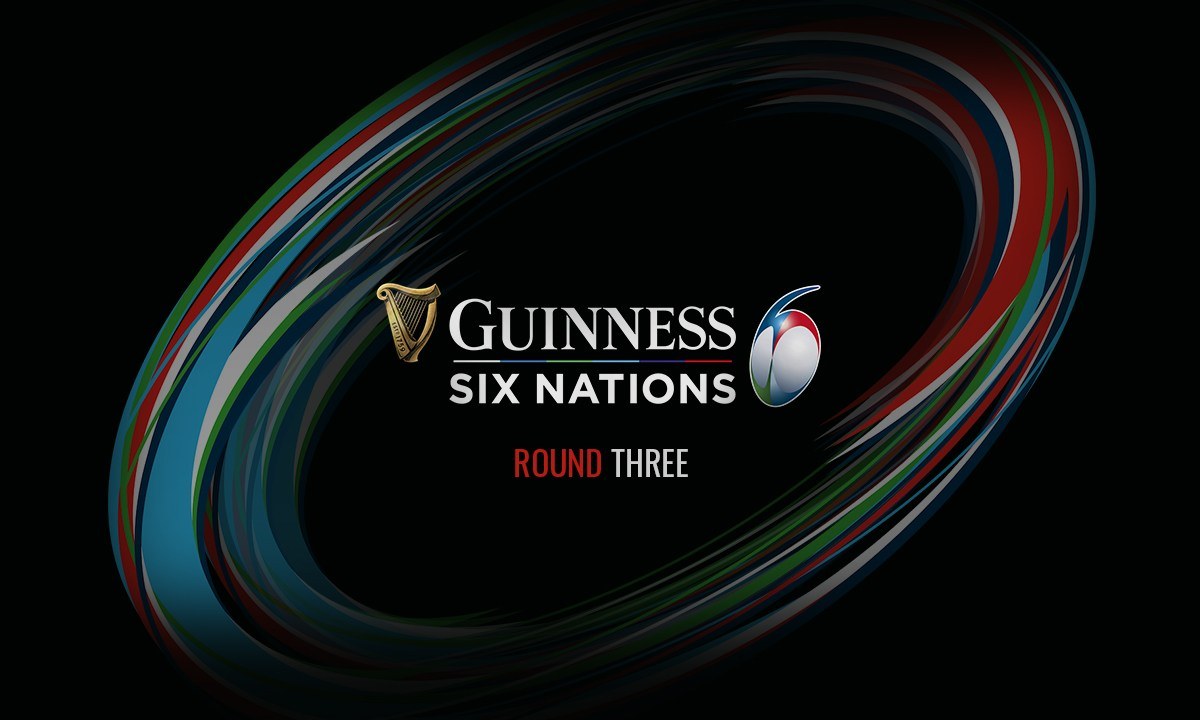 The run-up to week three has been illuminating for the championship, with England standing up to the test. England and Wales each have won their first two games, with England being superior with 10 tries compared to Wales’ 5. Italy and France are yet to win any single match with the Les Bleus’ 1 point separating the two. The biggest win of the tournament in so far was between England and France at the Twickenham Stadium where England got 48 points against 8 past the Frenchmen.

Round three will see the Scots go against France in Paris, Wales against the on-form England at the Principality in Cardiff and the il Azzurri’s square it out with Ireland in Rome.

Since the onset of the Six Nations tournament in 2000, the Les Bleus have won a record 18 times, their biggest margin being the 31 – 0 thrashing in Edinburgh in March 2004. However, the last meeting between saw the Scots win 32 – 26 at the same venue. The winning margin between the two teams is small making it a tightly contested rivalry. The Scots will be hoping for a comeback to winning ways after they lost their last match to Ireland while the French are still looking for their first win of the tournament and rub off their embarrassing defeat at Twickenham on February 10th.

Les Bleus will seek to capitalise on their attack and their strong reserve team to counter the Scottish influence. The French coach is hoping to turn the fortunes of his young team for the better. The Scotland team has made six changes from the team that faced Ireland, capitalising on the return of their influential Captain Price, Harris and Du Preez. The match is promising to be a tough one, with talent and experience clashing for honours.

This will be the clash of the weekend, pitching the best two teams in this championship this season. Fresh from their record scoring game against France, the English team be relying on their superior history against Wales. They have won 13 of their 16 meetings at the Six Nations Championship, including their last five fixtures. The biggest scoreline between the two teams in the Six Nation Competition came in March 2002 when the Englishmen scored 50 points against the Welsh 10.

The Wales team will be hoping that their fine form will continue as they try to fight for the trophy that has been elusive for the last 6 years. Fresh from beating Italy in Rome, the Wales team knows that the winner of this match stands a better chance of winning this years’ tournament.

England will be hoping to close in after Vunipola was ruled out of the tournament after sustaining an ankle injury in the game against France. He was the core team member of the English team, winning the Man of the Match against Ireland.

As the reigning champions, Ireland will be hoping to resurrect their chances by visiting the Italians in Rome. After falling to England in their opening game at home, the champions are hoping that their triumph over Scotland will give them the morale they need to close in the table leaders. Though at the bottom, the il Azzurri is determined to at least get one past the champions to bow out in a high.

Ireland has won all fixtures against Italy in the Six Nations Competition except the March 2013 in Stadio Olimpico. 60 – 13 is the biggest margin between the two sides, recorded in the 2000 season in Dublin in favour of Ireland.

Joe Schmidt will be placing his hopes on Joey Carbery, Connor Murray and Keith Earls who were on the scoreboard in their last game. However, Sexton will be out of the game after the facial injury scare. The Italian side is injury free and will hope that the transitional play they exhibited against Wales will help them in getting something from this game.