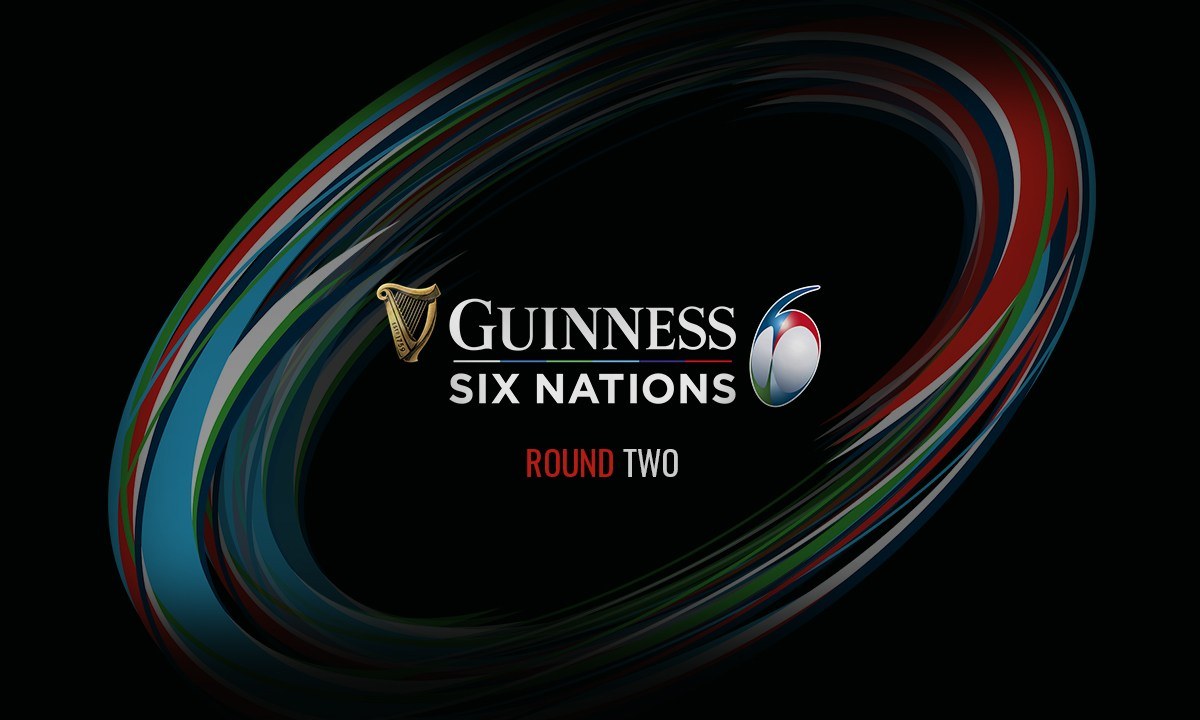 Round two of the Guinness Six Nations 2019 will see Scotland, Ireland, Italy, Wales, England and France play on the 9th and 10th of February. Ireland are the reigning champions after winning the Triple Crown and Grand Slam in 2018 but are lying joint bottom of the table with Italy after their round one defeat.  Scotland lead the Championship due to points scored with England second , Wales are third and France fourth.

Ireland will be without Devin Toner, Garry Ringrose and CJ Stander, who are sidelined through injury. Ringrose has a hamstring injury, while Toner has an ankle problem and CJ Stander is still recovering from facial fractures received during the England game. Ireland can, however, look forward to the return of Keith Earls who has regained full fitness after a hip injury concern. Scotland currently do not have any injury concerns.

The winner of this match will be presented with the Centenary Quaich. The award is contested between these two home nations and was first awarded in 1989. Ireland are currently the holders of this award after their 28-8 victory against Scotland in the 2018 Championship.

The two countries have played each other 133 times, with Scotland winning 66 fixtures, while Ireland has won 62 matches. There have been 5 draws between the two sides.

Wales will be aiming to continue their winning ways when they face Italy after their 24-19 win against France in round one. Liam Williams is due to return to the Wales squad after he recovered from a head cut injury he suffered in their game against France. Rhys Patchell and Scott Williams are expected to return to the squad after being sidelined from the France game due to injuries. However, full-back Leigh Halfpenny will still miss this match as he continues recovering from a concussion that ruled him out of the first match. Thomas Young is poised to earn his first Wales cap on Saturday. Wales are currently in a one-week training in Nice before travelling to Italy.

Italy are expected to miss the services of Tito Tebaldi after he suffered a back injury. Oliviero Fabiani has been sidelined through injury, a day after being called up to the squad. They have however recalled Edoardo Gori, and also named Engel Makelara, an uncapped 22-year old in their squad.

These two countries have faced each other previously in 26 rugby test matches, with Wales winning 23, while Italy have only achieved two wins and with one draw. In their previous meeting, Wales earned a 38-14 victory.

In round one England earned a hard-fought victory over Ireland with an immense performance, possibly the best in the Eddie Jones tenure and will face a France team this week with a point to prove after throwing away a big half team lead to lose to Wales in their last outing.

England are expected to miss the services of Maro Itoje due to a knee injury, however, they have recalled Joe Cokanasiga and Ben Te’o, who both missed the First Round game against Ireland. England have also named Nick Isiekwe in their 35-man training squad.

France will be missing the services of injured Julien Marchand and have named Camille Chat as his replacement.

In their 2018 fixture, France emerged victorious with a 22-16 win against England. The teams have faced each other in 104 test matches, with England winning 57 games France 40. along with 7 draws.