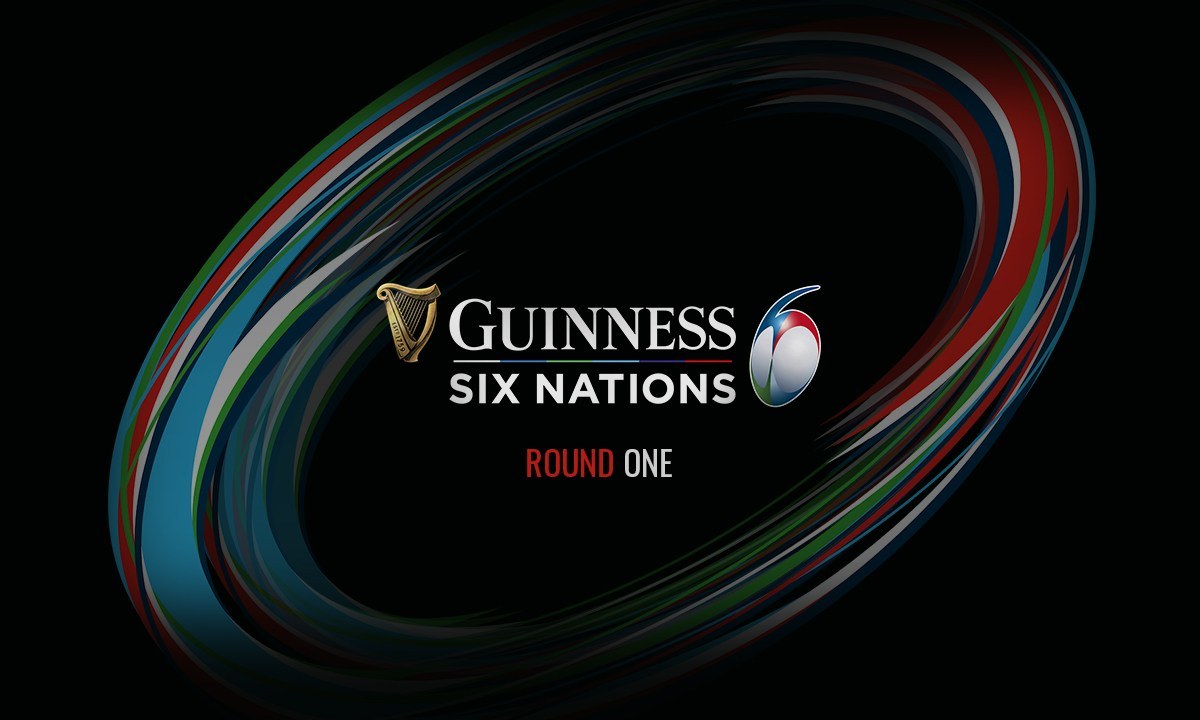 The tournament opens with a Friday evening kick-off with France v Wales. The 2018 Championship saw France narrowly lose to Wales, 14-13. Because of this France are looking to do better in this year’s competition. The two sides first met in 1908. Since that first meeting, they have come up against each other 96 times. Wales beat France on 49 occasions, while France won 44 of their games. Three games were a draw.

Wales will be without full-back Leigh Halfpenny for the opening match. Halfpenny has not played a game since November last year because of the concussion he suffered in the match against Australia. As well as Halfpenny, there are several players on the Welsh team with injuries that also make them doubtful for the opening game. For the French side, skipper, Guilhem Guirado leads the team in what is his fourth successive championship. With France looking to improve on their 2018 results, the France Coach Jacques Brunel includes a number of experienced players in the team. At the same time, he has added the powerful forward Paul Willemse for the first time along with four other uncapped players.

The opening weekend sees Scotland take on Italy in Edinburgh. The two teams first met in 1996. Since then they have come up against each other on 29 times. Having won 21 matches, Scotland would appear the stronger team since Italy have only won eight of them. When they met last year, Scotland came from behind to beat Italy, 29-27.

For Scotland, having a home advantage is important for them. Since 2016, they have not lost at home in Round 1 of the tournament. For the opening game, they face the potential of not having a full team to call upon as they are missing a number of key players due to injury. As for Italy, they are looking to do better this year and avoid coming last. Determined to win, Italian coach Conor O’Shea has named a squad that has a distinct Benetton flavour. He has named as many as 18 players from the club. For Italy’s captain Sergio Parisse, the Six Nations Championship sees him thinking about whether this will be his last year as an International rugby player.

Ireland, as defending champions, play England in Dublin in the opening weekend of the tournament. In last year’s competition, Ireland beat England by 24-15 to win the championship and their Grand Slam. The two teams first met in 1875. They have since played a total of 133 test matches. England has won 76 of the matches played, while Ireland has beaten England on 49 occasions. The two teams have drawn eight of the test matches played.

England coach, Eddie Jones has a strong team of players to call upon in the competition with only a few players being out due to injury. England goes into the opening match with Owen Farrell being fit and available to play. Farrell is seen as being key to England’s chances of regaining the title. Ireland’s coach Joe Schmidt has several players unavailable from his 38-man squad for the clash against England. One of those players is the Munster lock, Tadhg Beirne. Because of a knee injury, he is not available for the opening game.

Ladbrokes, the home of exclusive offers has designed offers for live casino gamers which is both bigger and better. The […]

New Customers only. Bet £10* & Get £50* in Free Bets. Sign up, deposit between £5* and £10* to your account and bet365 will give you five times that value in Free Bets when you place qualifying bets to the same value and they are settled. Free Bets are paid as Bet Credits. Min odds/bet and payment method exclusions apply. Returns exclude Bet Credits stake. T&Cs, time limits & exclusions apply.

100% Welcome Bonus up to £300 after the first deposit
Imprint  | Disclaimer
Copyright 2022 © No-Deposit.com. All rights reserved.